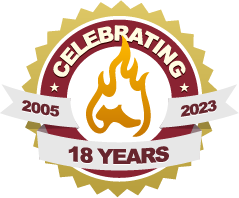 Over 30 years ago, a young Nigerian boy, Manny Ohonme, received his first pair of shoes at the age of nine. It changed his life and now he wants give others that same opportunity for change and impact. Samaritan’s Feet wants to inspire hope through the gift of shoes, the act of washing feet, and encouragement to those who need it most. People without shoes face dangers like laceration, fungus, and insect bites that can lead to infection, disease, and even death. Children with no shoes are often not allowed entrance to education in many countries and can find their way into slavery, or unsafe and inexcusable child labor environments. Since our founding in 2003, Samaritan’s Feet and its partners have distributed over 6.5 million pairs of shoes in 88 countries and 325 U.S. cities.